What Congress does this summer will define the climate trajectory for the pivotal decade to come. 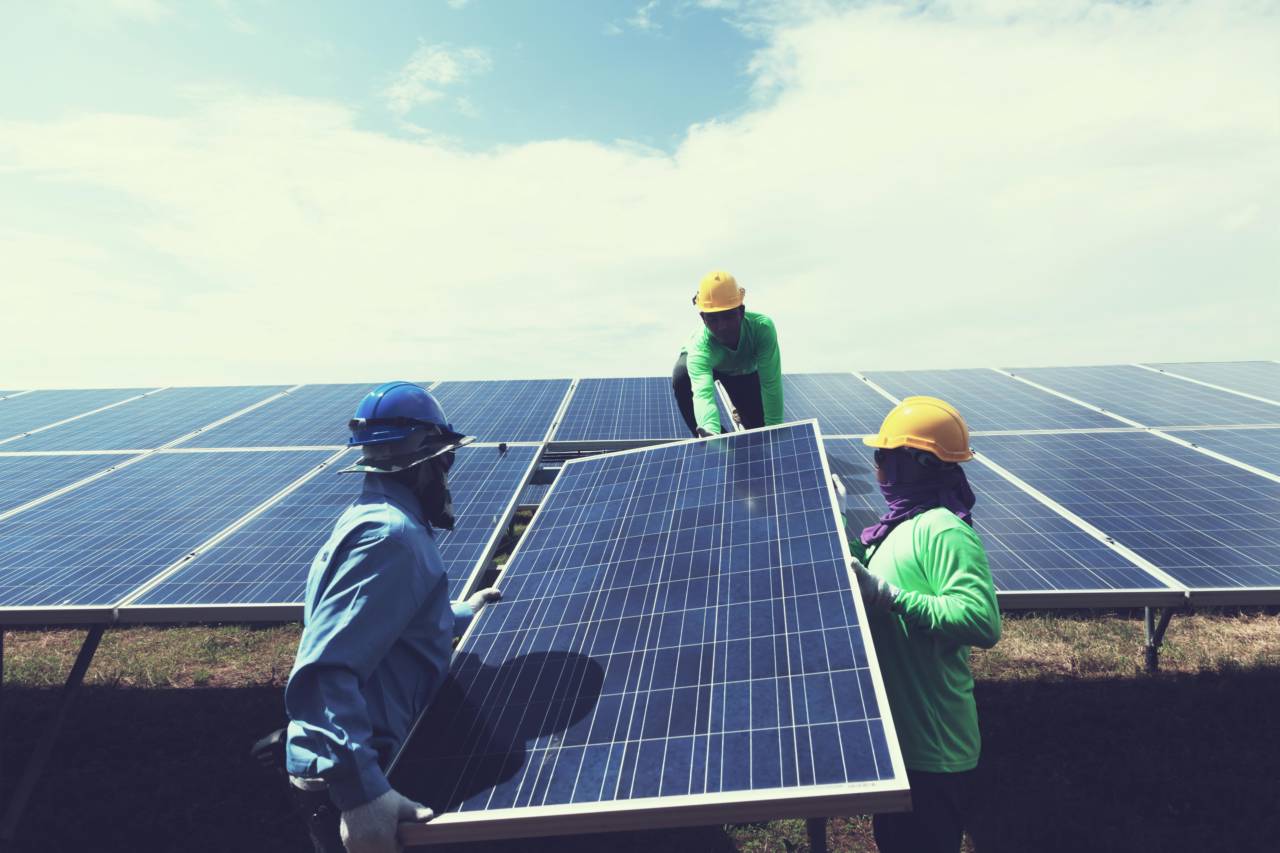 The last time Congress had the ball on climate– more than a decade ago in the Obama administration — they fumbled. Specifically, the Senate fumbled by failing to pass or even vote on a Senate companion to the Waxman-Markey climate bill that had passed the House. And we lost a crucial decade in the struggle to head off climate chaos. Imagine the progress we could have made on replacing fossil fuels with renewable energy, cleaning up our air, advancing climate solutions like battery technology, weatherizing homes, preparing for climate disasters, cutting emissions, and saving lives if we hadn’t spent the last ten years procrastinating.

But now, we have another chance. Given the need for economic stimulus after the ravages of the Covid-19 pandemic, and the broad consensus for investments in infrastructure and job creation, we even have a chance to go big. There’s still a narrowing window of time to transition to a clean energy economy before truly catastrophic climate change is locked in. But given the escalating pace of climate disasters globally — from record heat to massive forest fires to deadly flooding — that window is closing fast. The planet cannot afford another fumble.

While the Bipartisan Infrastructure Deal has some good things in it, notably the biggest investment in passenger rail since the creation of Amtrak, and a nationwide network of half a million EV charging stations, it is hardly transformative. But there is still hope for a budget reconciliation package that truly puts us on the path to a safe climate and clean energy future.

President Biden’s proposal for a $3.5 trillion package provided an excellent blueprint. If properly drawn up, budget reconciliation measures can be approved with only 51 votes, thus avoiding a filibuster and providing a political pathway for significant climate policies.

Further in our favor, Speaker Pelosi has said that she will not move the bipartisan infrastructure bill until the Senate also sends them a budget resolution bill that includes many of the remaining climate provisions that were left out of the bipartisan bill.

We must keep pressure on the Senate for bold investments that match the scale of the climate crisis and our communities’ needs. In addition to filling the funding gaps from the Infrastructure bill, the reconciliation package must include:

Our faith teaches us to be good stewards of the Earth, and to love our neighbors as ourselves. But God’s Creation is suffering, and climate change puts the most vulnerable at risk. Lives and livelihoods are being lost. Our children’s right to a livable climate is threatened. Click here to call your Senators and tell them it is time to join us in this fight.

The Rev. Dr. Martin Luther King’s words could not be more applicable today. He said:  “We are confronted with the fierce urgency of now. In this unfolding conundrum of life and history, there “is” such a thing as being too late. This is no time for apathy or complacency. This is a time for vigorous and positive action.”

We are living through a historic moment; we must not squander it.  What Congress does this summer will define the future for generations to come. The fierce urgency of now is upon us.  The Earth doesn’t have another decade to wait.