We Can’t Protect Our Climate Without a Functioning Democracy 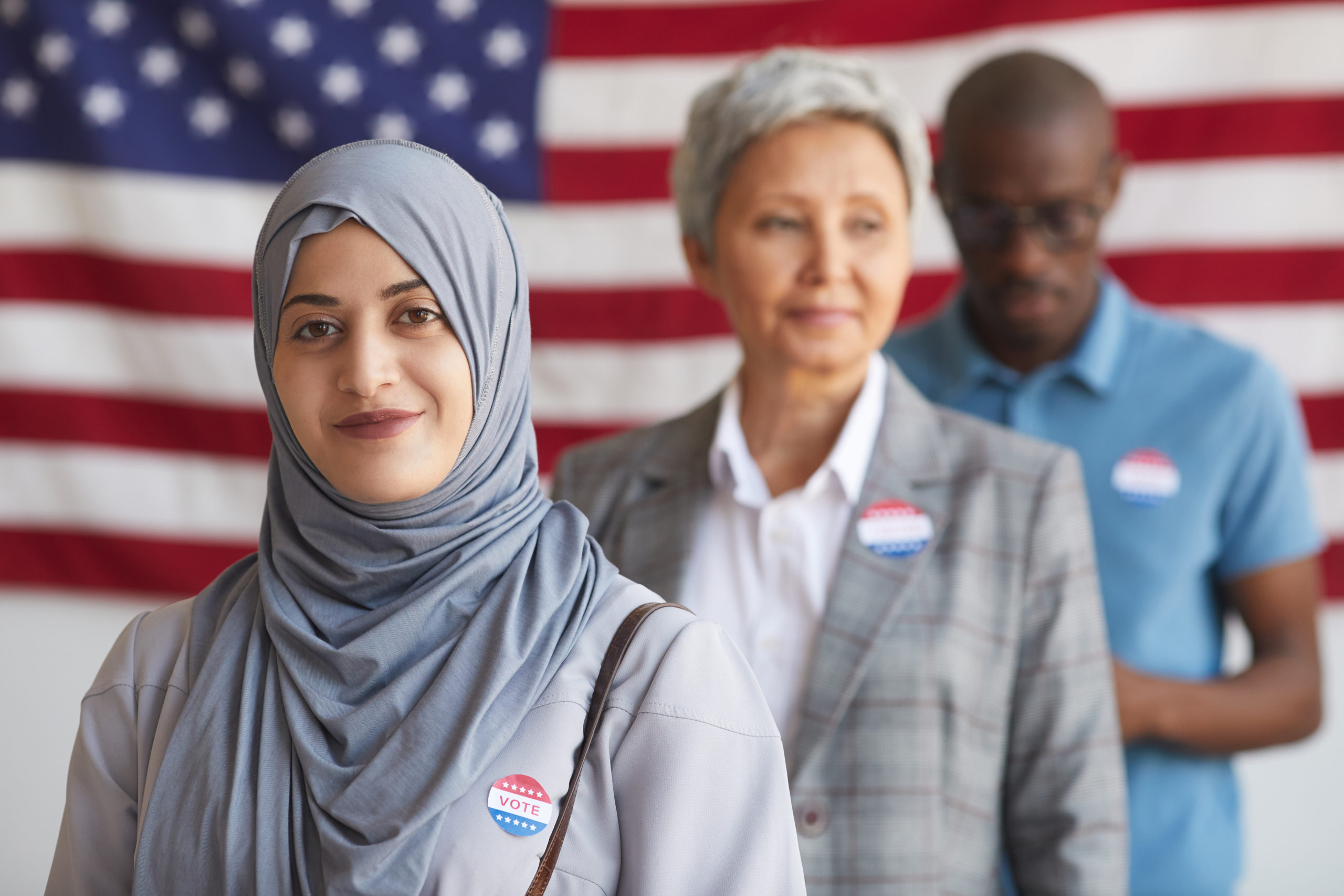 As people of faith and conscience, we believe that all human beings have inherent dignity and worth. And therefore all Americans should have equal access to the ballot box.

Voting is the very foundation of representative democracy. By ensuring people a voice in their government, the right to vote promotes a more equitable society and provides an essential safeguard against tyranny. But this most basic right has been undermined by courts and politicians to make it harder for citizens to participate in the political process. Erecting obstacles to voting is a violation of our most sacred values, and weakens our democracy.

In a highly controversial decision, the U.S. Supreme Court overturned key elements of the Voting Rights Act in 2013. Since then numerous state legislatures have put up roadblocks to voting, including purging registered voters from the voter rolls without notifying them, closing hundreds of polling places in communities of color, restricting voter registration time periods, and requiring voters to show forms of ID that many people don’t have. In 2020, the Supreme Court even denied extending voting by mail in Wisconsin during the Covid 19 pandemic, forcing many to choose between risking their health at crowded polling places or sacrificing their vote.

In 2021, we saw state after state whittle away at voting access – enacting new restrictions and requirements to vote, shortening the time period to vote, limiting vote by mail, and even making it a crime to give water and food to people waiting in line at polling places.

Some of the very people most affected by carbon pollution and climate change – people of color, low-wealth communities, and young people – are the people most likely to be targeted by politicized redistricting and voting restrictions. This is wrong. Their voices deserve to be heard equally with others.

Fossil fuel industries are polluting our democracy by spending millions to advance their own short-term profits, elect their allies, and suppress voting rights at the expense of people and the planet.

When the fossil fuel industry has an oversized impact on our elected leaders with their political donations they overpower the voices of the people and corrupt our democracy.

That’s why voting rights protection is a top policy priority for Interfaith Power & Light this year. Not only is it the right thing to do, it’s necessary for equitable climate action.

Tell your Senators and President Biden to move quickly to pass the Freedom to Vote: John R. Lewis Act.

The Freedom to Vote: John R. Lewis Act would protect voters against discriminatory changes to voting rules that target communities on the basis of race or background. The bill would protect and expand voting rights, take steps to remove dark money from political campaigns, and limit partisan gerrymandering — all steps that help us tackle the climate crisis.

People of faith were at the forefront of the civil rights movement, which helped win key voting rights and protections for people of color; now those rights are being eroded. Today people of faith and conscience have a moral duty to protect democracy, racial justice, and equity for all people. Voter suppression targets and disproportionately harms people of color, poor people and young people, the same people disproportionately harmed by fossil fuel pollution and global warming.

These bills ascribe to one of the most basic principles of many faith traditions—that we must value the voices of everyone in our communities, not just the most powerful.

The fact is, we can’t protect our climate without a functioning democracy. Join us today to pass urgent democracy protections: the Freedom To Vote: John R. Lewis Act.