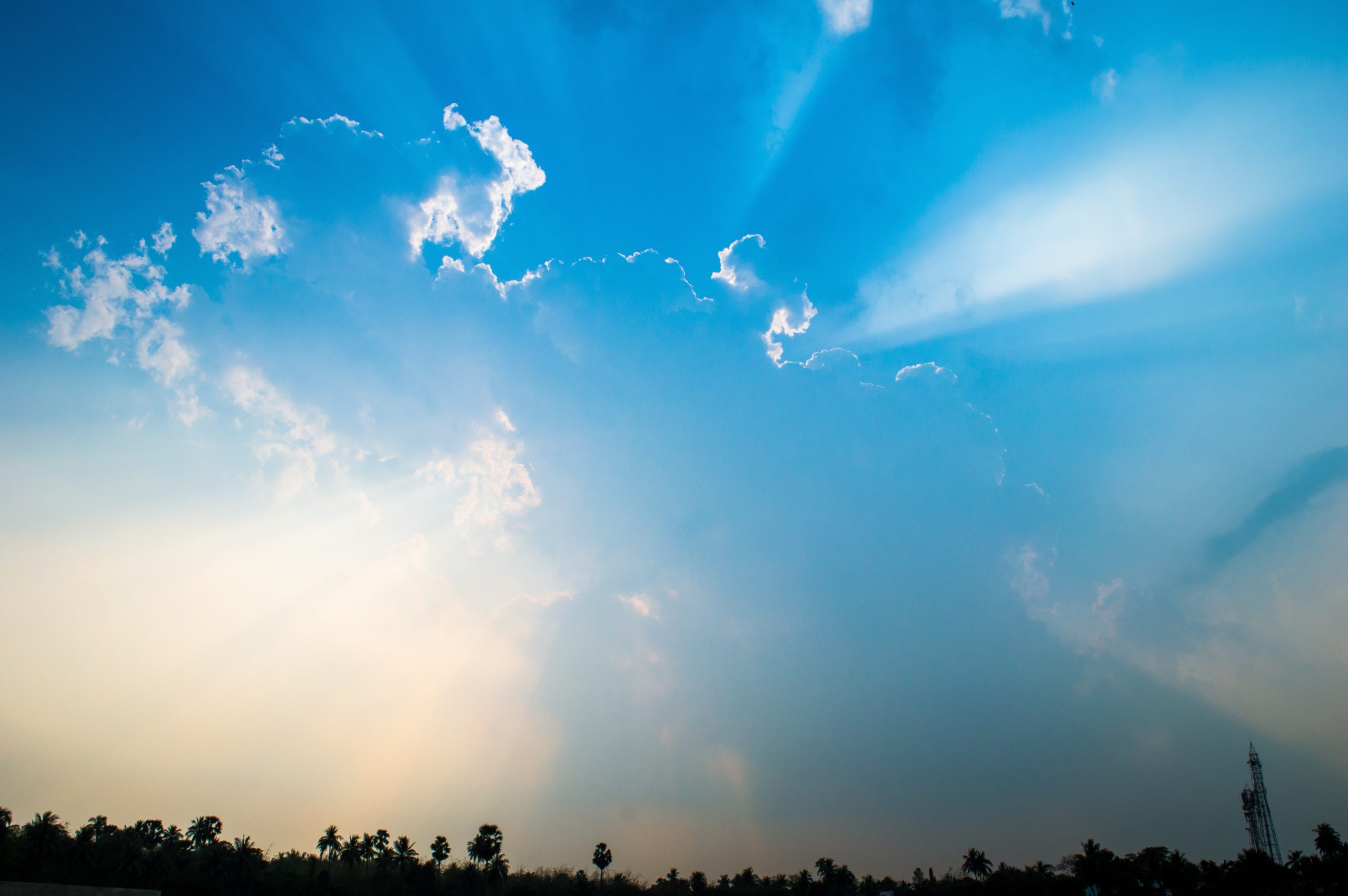 Oakland, CA: Interfaith Power & Light is mobilizing a robust multi-religious response to the threat of climate change, aiming to meet the global imperative of halving our CO2 emissions by 2030 and zeroing out emissions by 2050. An alarming new report from the Intergovernmental Panel on Climate Change makes painfully evident why this is so critical, saying, “Without immediate and deep emissions reductions across all sectors, limiting global warming to 1.5°C (2.7°F) is beyond reach.” This is the third and most critical installment of IPCC’s Sixth Assessment Report (AR6), a report that is produced every six to seven years by the United Nations.

In response to the report’s release, UN Secretary-General Antonio Guterres was unequivocal about the challenge, “We are on a pathway to more than double the 1.5°C degree limit that we agreed to in Paris. Some business and government leaders are saying one thing but doing another. Simply put, they are lying. And the results will be catastrophic. This is a climate emergency.” IPCC Report Co-Chair, James Skea, urged a hopeful note if we act now with urgency, saying, “Human activities got us into this problem. And human agency can actually get us out of it again.”

The U.S. Congress must do its part and lead by passing the $555 billion in climate and clean energy investments before them. It is still within our power to make a swift transition away from fossil fuels and build a peaceful, clean energy future.

What do faiths have to do with the climate fight? First, religious communities are present in every county and corner of the United States and have a wider footprint than any other social institution. This omnipresence is typified by the fact that there are faith congregations in communities that lack a post office or a police station. Second, religious communities have traditionally been a moral and organizing driver for advancing critical social justice issues. The struggle for climate justice is the moral issue of our time.  People of faith are leading the climate movement in their communities and through determined advocacy in the policy-making arena.

IPL is working with more than 22,000 congregations in all 50 states and several million people of faith and conscience to conserve energy, green our facilities, and teach and preach about the moral and religious response to climate change. In the halls of corporate and government power, IPL is also challenging those profiting from and sadly perpetuating climate change with their denials and inaction.

Congregations like St. Martin’s Episcopal in Davis, CA, and the Unitarian Universalist Society in Coralville, IA, are two examples of faith communities that have already become net-zero carbon models for their communities. Thousands of IPL congregations and supporters have pledged to halve their emissions by 2030, in line with the scientific imperative. Participants in IPL’s Cool Congregations program are motivated by a sense of moral urgency to care for Creation, love their neighbors, and defend the future for children and the most vulnerable. The Cool Congregations program offers a toolkit, congregational and personal household carbon calculators, certification and awards programs, and coaching. More than 1500 congregations have already participated.

“Congregations and people of faith and conscience are casting a vision for the world in which they want to live. They carry out that vision with practical actions that make a real difference for our climate,” said Rev. Susan Hendershot, President of Interfaith Power & Light. “The power of faith communities cannot be underestimated in the transition to a just and equitable climate future.”

To learn more about options for you and your community, join the Faith Climate Action Week (FCAW) from April 22 to May 1, 2022.  FCAW takes place during Earth Month and facilitates congregational actions to protect our climate now. The 2022 theme is Sacred Trust: Our Children’s Right to a Livable Future.

Join Interfaith Power and Light and other faith-based actors and partners in taking action to protect our climate for all people, future generations, and all of Creation.

Interfaith Power & Light inspires and mobilizes people of faith and conscience to take bold and just action on climate change. With a network of more than 22,000 congregations and 40 state affiliates across the country, IPL regularly reaches six million people of all religious and spiritual traditions.