On Voters of Faith and Climate Change 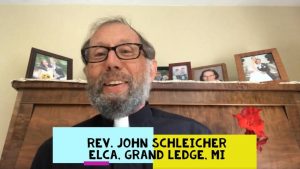