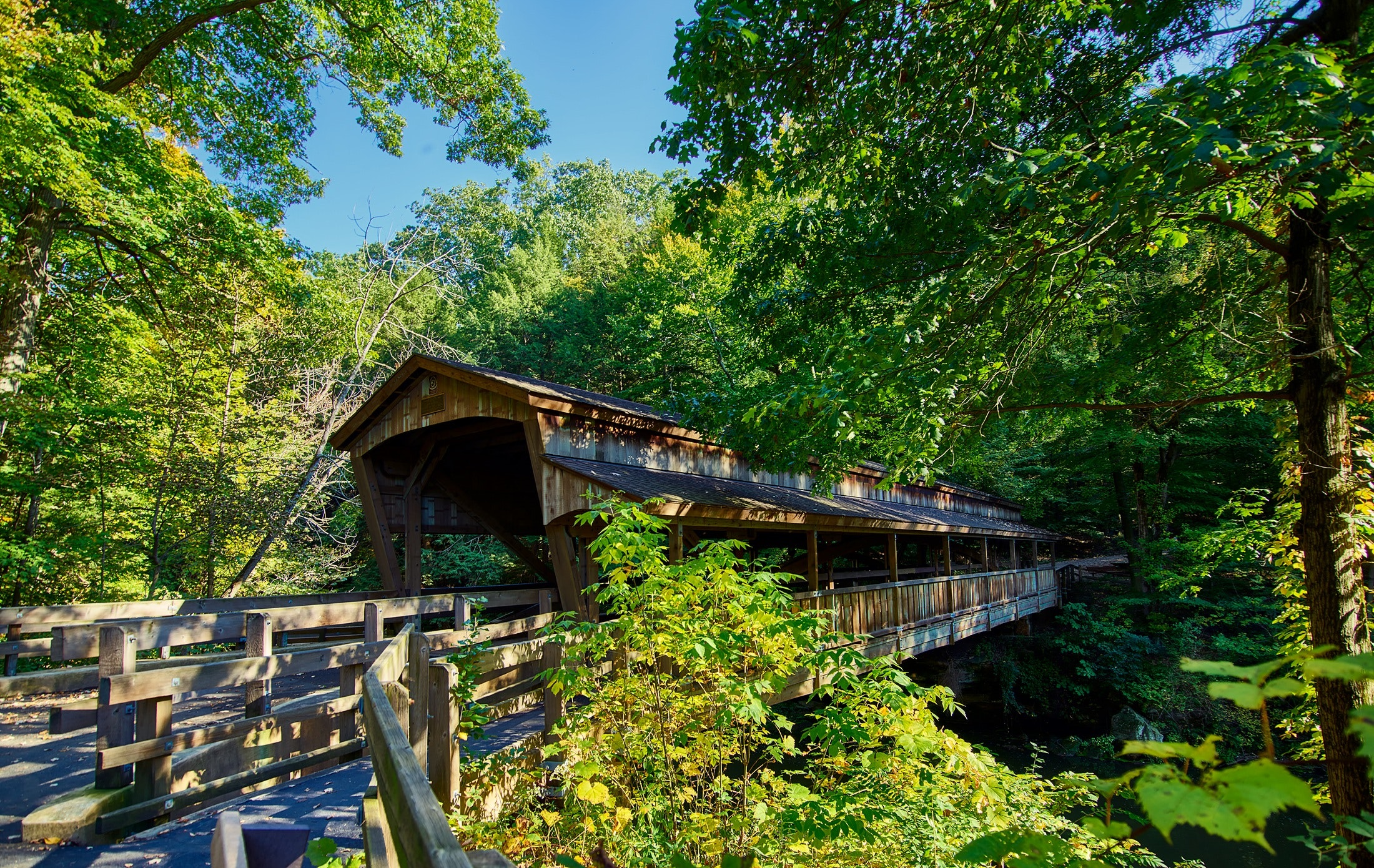 When I was younger, my grandpa related the “Parable of the Drowning Man.” It’s the one about the guy who is caught in a catastrophic storm, but as the floodwaters rise, he refuses to accept help. “No, I believe the Lord will save me,” he proclaims as one boat, then another, and finally a helicopter attempt to rescue him from the rising waters. When the man ultimately drowns and later enters the pearly gates, he asks God why he, a man of such faith, was not saved by the divine hand. God replies, “I sent you two boats and a helicopter! What more did you want from me?”

When my grandpa, a remarkably faithful man, shared this parable with me nearly four decades ago, he undoubtedly was not thinking about climate change, which was not even a blip on the average person’s radar then…Read more