Letter from Over 1,500 Faith Leaders to EPA Calling for Cleaner Car Standards Delivered to EPA 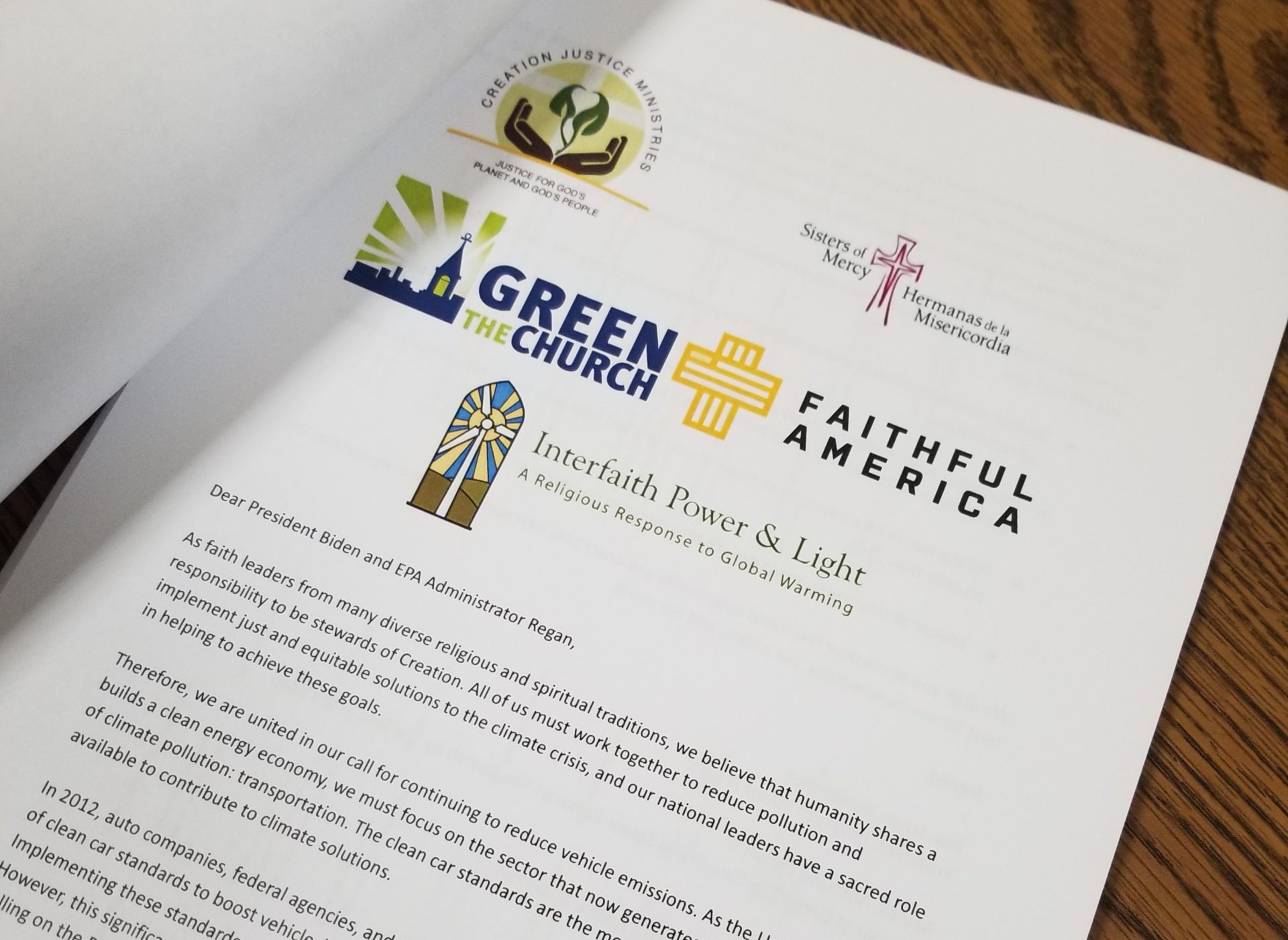 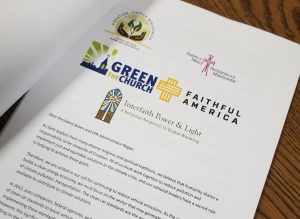 Transportation is the largest source of carbon pollution in the United States. One of the most important climate change policies we have on the books is vehicle fuel efficiency, because it determines how much carbon pollution our vehicles will put into our air. We refer to this as the clean car standards and they are up for revision right now. This rule, along with the reconciliation bill being debated in Congress this month, are two of the most important pieces of climate policy in a decade.

President Biden promised bold action on climate. With the reconsideration of the previous administration’s attack and rollback of clean car standards, President Biden, the Environmental Protection Agency (EPA) and Department of Transportation (DOT) have the opportunity to make good on that promise by establishing the strongest possible clean car standards.

More than 1,500 clergy and faith leaders from across the United States are calling on President Biden and EPA Administrator Michael Regan to enact those strong standards. The religious leaders stated, in part, that “the climate crisis is a challenge of racial, economic, and generational justice, and we call on the Biden administration to meet it with an eye towards the most vulnerable in our communities. Choosing to make less efficient vehicles isn’t just wasteful—it is a moral travesty. Children, our elders, low wealth and Black and Brown communities are all suffering disproportionately due to increased pollution and climate-fueled disasters.”

The last line of the letter reads: “We urge you to consider this moral opportunity to enact bold new standards that truly envision the best for our communities, our nation, and our world.” Indeed, this is a critical opportunity. We have to be bold in addressing climate solutions and showing the rest of the world that we are again willing to lead. We have no time left for inadequate half-measures. 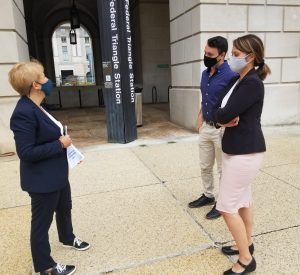 IPL President and IPL-DMV director Joelle Novey met with EPA officials and dropped this letter off in person (outside and socially distanced).

Please join with IPL and the religious leaders in asking the Biden EPA to:

We’re asking three things from everyone at this critical time: