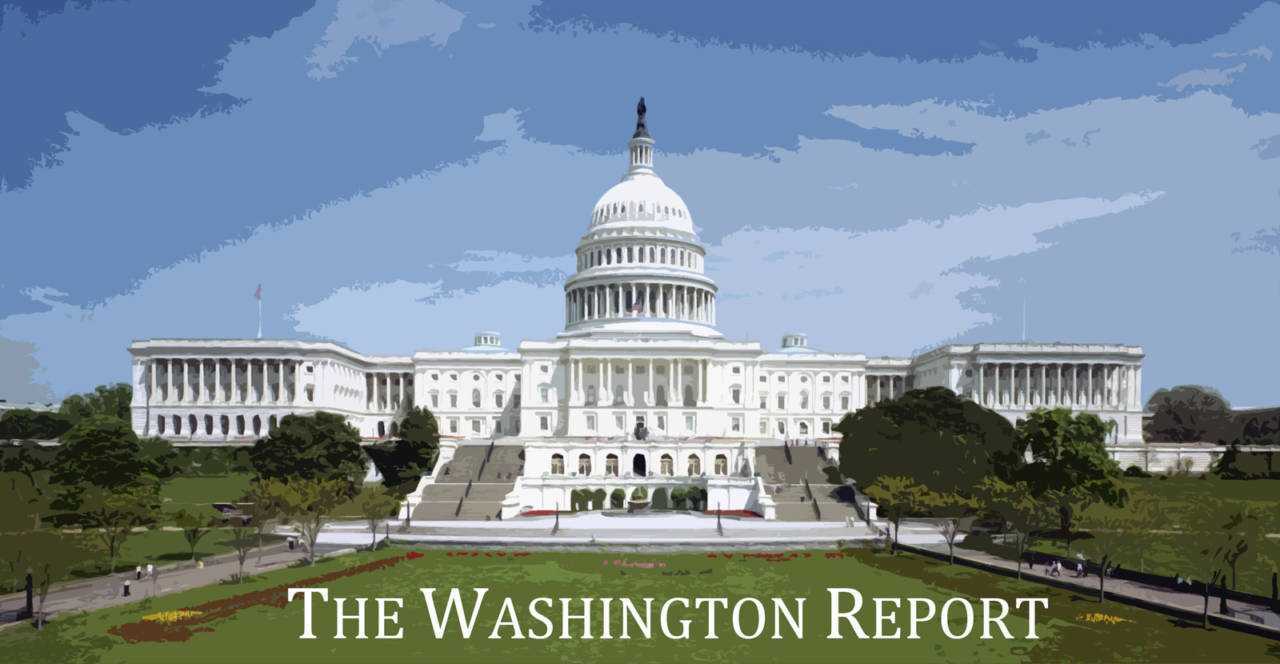 Happy New Year! 2022 has already brought new possibilities and additional challenges for congressional action on our legislative priorities for the year.

President Biden has said BBBA remains at the top of his agenda and he is hoping to make progress before the State of the Union on March 1st. After the House passed BBBA at the end of 2021, Democratic leadership continues to negotiate with Senator Manchin in order for it to pass the Senate. Leadership has indicated the climate provisions are likely to be the heart of this smaller package, with negotiations focusing on which additional issue areas will be included. Senator Manchin has said the climate provisions of BBBA are among the policies he can most easily support, as he has been negotiating on those elements for some time already.

This moment remains our best chance to pass major climate legislation for the foreseeable future. The call now is to preserve the climate, clean energy, jobs, and justice provisions in the Build Back Better Act and pass them as quickly as possible. Keep the faith, and keep calling your senators and representatives! Stay tuned for more ways to engage and take action in the coming weeks!

At the end of January, Senate Democrats were unable to pass the filibuster reform necessary to move the Freedom to Vote: John R. Lewis Act forward. The vote to change the filibuster and to get to a vote on the bill failed since 50 Republicans + Sinema and Manchin voted against it. The 48 Democratic senators who worked very hard to protect voting rights deserve our thanks.

After the voting rights legislation failed, new discussions are forming around reforming an 1887 law called the Electoral Count Act. To be clear, the ECA is no substitute for federal action to protect voters and ensure equitable access to the ballot, and that all elections are fair. This bill would serve as a bandaid to the real issue, and not the cure we need for strong voter protection. We need Senators to continue fighting for robust federal legislation like the Freedom to Vote: John Lewis Act.

Unlike the Freedom to Vote: John Lewis Act,

We know democracy and climate action are intertwined issues. The public overwhelmingly wants climate action, but these attacks on our democracy make progress harder. Thanks to your work and the work of countless other faith and climate advocates across the country, we know the fight is not over.