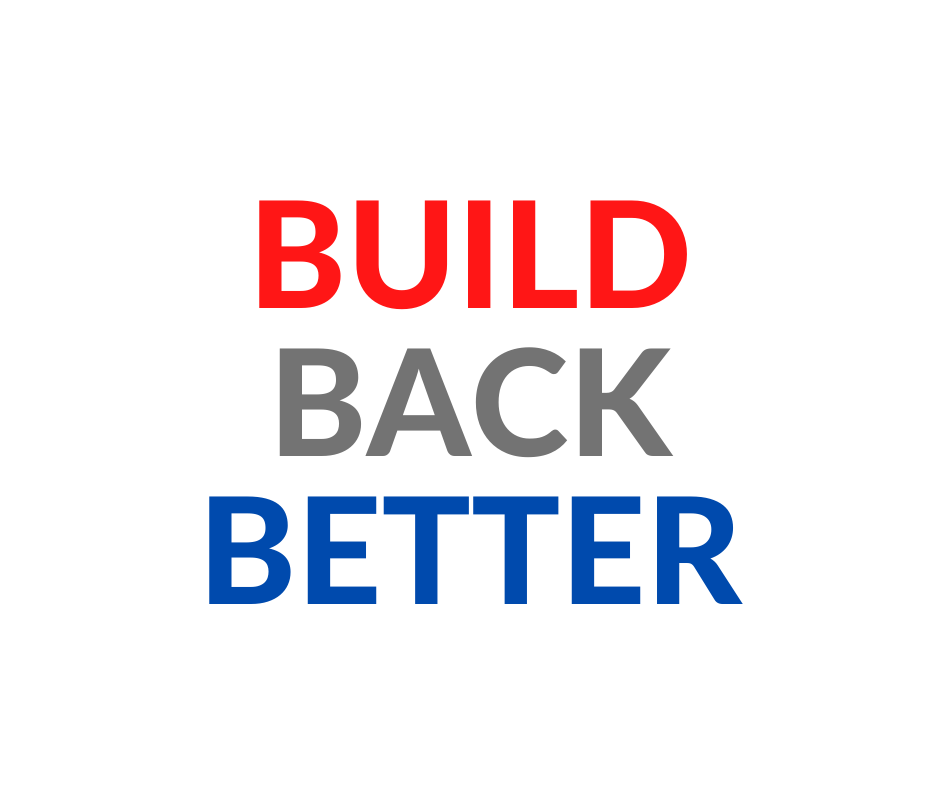 Call to Conscience urges leaders to act with “conviction and courage”

Washington, DC– Today, a “call to conscience on climate” from 80 national, state, and local faith leaders and organizations was delivered to President Biden and Senator Schumer. The letter calls for the president, Leader Schumer, and the U.S. Senate to act with conviction and courage and not to delay enacting the Build Back Better Act which will protect our climate and put our nation on the path of climate justice, environmental justice, and intergenerational justice.

The letter reads (in part):

“We share a moral call to care for our common home, God’s creation, and to love our neighbors, both here and around the world. Many of our communities have experienced the severe repercussions of climate change: wildfires, superstorms, hurricanes, tornadoes, floods and increasingly-intense weather phenomena that cause damage, injury, and loss of life. We are running out of time to avoid even more serious consequences.”

The letter was signed by an unprecedented coalition of religious leaders making climate action a top priority.

“For decades, people of faith and conscience across the U.S. have been advocating for strong climate protections as part of their calling to care for this Sacred Earth and for those who are most vulnerable in their communities and around the world. The Build Back Better Act is the best opportunity we have ever had to pass bold climate policy that moves us towards the reductions we need to make in climate pollution in the US, while centering justice and equity. Climate can’t wait. And our communities and our children can’t wait either.”

“We must pass Build Back Better not only for ourselves and our children, but for the many vulnerable communities here and abroad who are already contending with the worst effects of climate change. Here in the United States, many Communities of Color have suffered disproportionately adverse climate change consequences, and we cannot permit such harm and injustice to continue unchecked. We must draw strength and inspiration from the Eternal’s charge in the Garden of Eden: ‘Take care not to spoil or destroy My world, for if you do, there will be no one to repair it after you’ (Midrash Ecclesiastes Rabbah 7:13). The Senate must pass Build Back Better today.”

“The Sisters of Mercy are committed to addressing and minimizing the harms of the climate emergency and of the fossil fuel economy, which fall disproportionately on Black, brown and Indigenous communities in the U.S. and around the world. The $550 billion investment proposed in the Build Back Better Act is critical to addressing the climate crisis and remedying environmental injustice while also creating jobs in the shift to a clean energy future.  How can members of Congress talk about fiscal responsibility as they balk at this investment, when they are more than willing to appropriate trillions of dollars for weapons and military operations, even in excess of what the Pentagon has requested? We believe that our communities and future generations deserve better.”

“The religious question is simple: will we fulfill the Biblical mandate to partner with the Divine to preserve this planet? But the deeper question is one of love. Do we love our children and our grandchildren and do we truly care about their future? Rarely is there a moment as crucial as this one with the opportunity to pass Build Back Better and demonstrate our most fundamental religious and moral responsibility.”

“Across the country, the people and places we love are experiencing the devastating effects of climate change. Our Christian communities are called to protect and heal God’s planet and people. Build Back Better is an important step for the federal government to address the climate injustice that is plaguing our country. It’s time for the Senate to show moral leadership and pass the Build Back Better Act.”

“Two thirds of Americans – many of them people of faith – support the Build Back Better Agenda, knowing that we need bold climate action, good jobs, and justice to build a more just, caring, and inclusive society and ensure we can live l’dor v’dor, from generation to generation. And our tradition is clear:  we need to put the needs of those who are most vulnerable above polluting fossil fuel companies and those who do their bidding. It’s long past time to pass the Build Back Better Act!”

“The Torah teaches us that we have a responsibility to protect the earth that God has placed under our stewardship. Today, our planet is in crisis. Climate disasters, such as floods, droughts, and wildfires cause death, increase hunger and malnutrition, and are already causing vulnerable populations to migrate in search of safety and stability. It is time to act on the Build Back Better Act to protect our climate and to protect the lives and livelihoods of everyone in the United States and throughout the world.”

To set up interviews with any of the faith leaders quoted above, please email tiffany@interfaithpowerandlight.org.