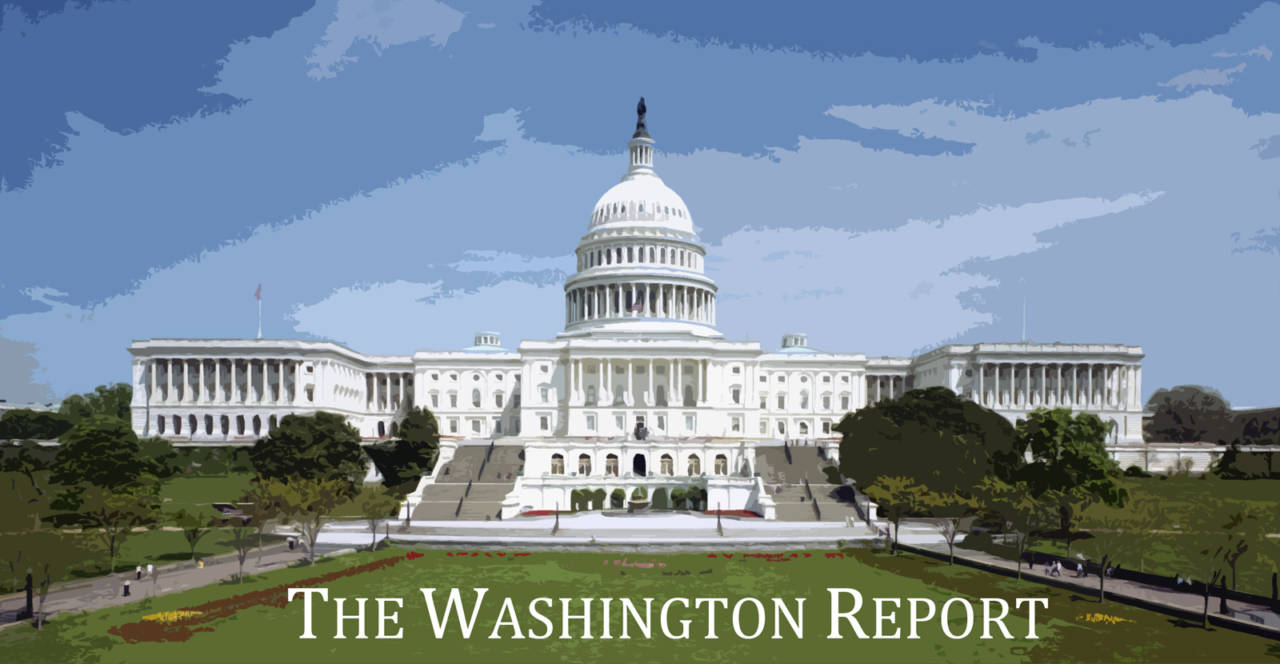 As December begins, many here in DC are relieved that Congress will not continue an unwanted year-end tradition: flirting with fiscal cliffs. The federal government is now funded through the middle of February, preventing a government shutdown, and the Senate has now reached a deal to increase the debt ceiling, which was set to be exceeded by December 15th. That should clear the way for the Senate’s remaining time before the December recess to be focused entirely on passing the Build Back Better Act.

Build Back Better now sits in the Senate, where negotiations continue between Democratic leadership and Sen. Joe Manchin (D-WV), likely to be the last vote needed in a split Senate. IPL and our partners are pushing to get the bill passed before the end of the year, and Senate Leader Chuck Schumer (D-NY) has endorsed that timeline. But time is getting tight, and the Senate has a long list of priorities for the final weeks of the year. Now is the moment to contact your senators one more time and ask them to pass this vital legislation yet this year.

As a refresher, our top climate and environmental justice priorities in the bill are:

As part of the November deal that allowed the Build Back Better Act to pass the House, the bipartisan infrastructure bill passed into law. While this bill is not a climate bill and primarily focuses on things like roads, bridges, ports, and airports, it does include a few long-term IPL priorities.

These provisions are important, and the funding for abandoned mine lands is especially encouraging, as it would more than cover the funding that IPL has long sought through the RECLAIM Act. Collectively, however, this package falls short of the investments needed and does little to address the climate crisis.

That’s why we’re so grateful to all the faithful advocates across the country keeping the pressure up to pass the Build Back Better Act into law. Hopefully, we’re in the home stretch.