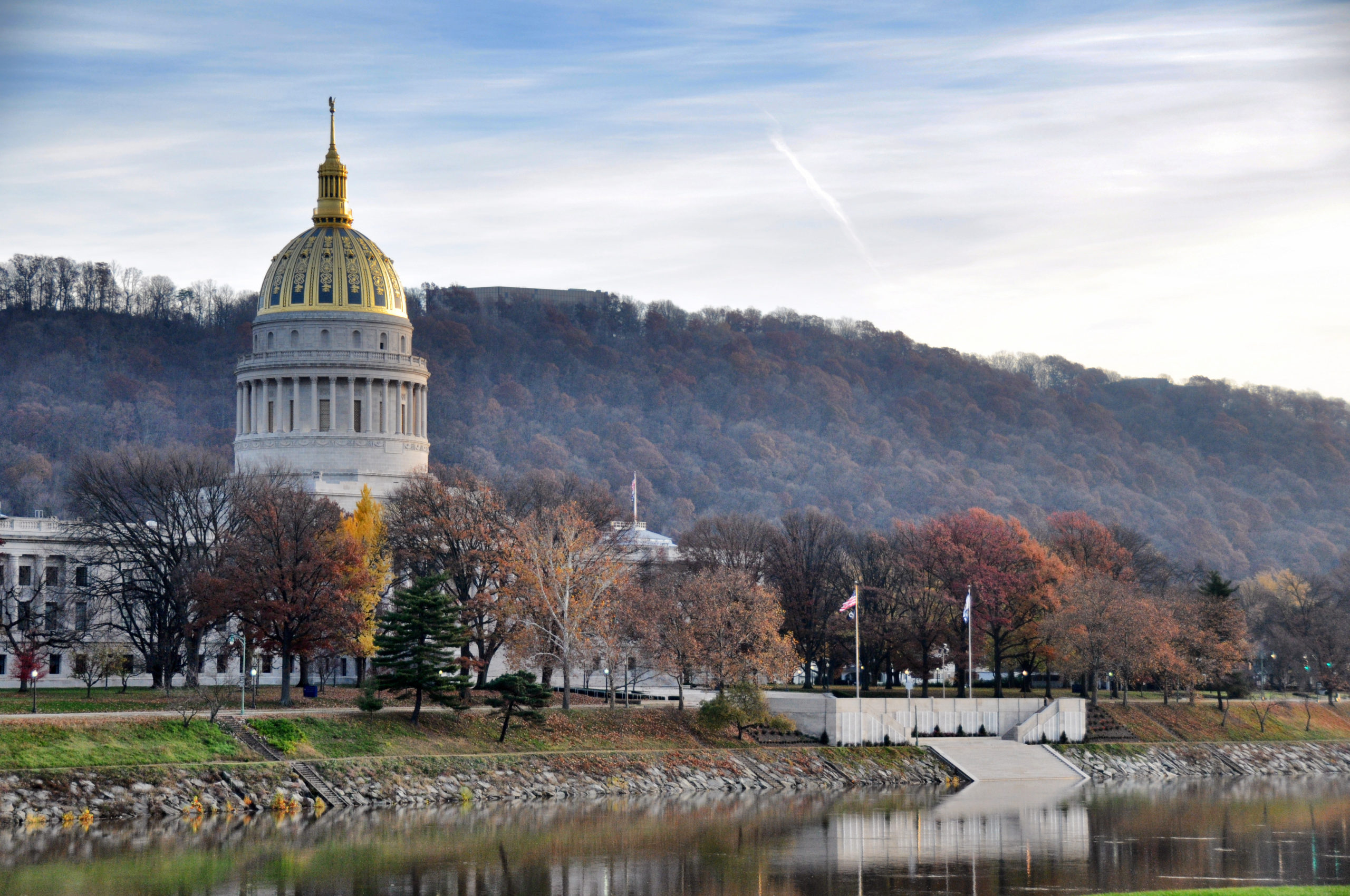 There is a Jane Hirshfield poem that includes the line, “Let them not say:  they did nothing. We did not-enough.”

I want to say to you, Senator Manchin, you did not-enough. Our world is burning, our seas are rising, tornadoes are clearing entire communities from the map, droughts are leading to water rationing, our very children’s future is at risk. And yet, you delay the most hopeful piece of legislation in decades, the Build Back Better Act, which would direct funding to alleviate suffering and address climate change across the U.S., including in your home state of West Virginia.

You indicated that you were negotiating in good faith, but now on Fox News Sunday (December 19) you said you “tried everything humanly possible” but now you “cannot vote to continue with this piece of legislation.” This is at the same time that financial records show that you make approximately a half million dollars a year in dividends from millions of dollars of coal company stock that you own. This is a conflict of interest so large that anyone on any Board of Directors would need to declare it, and yet you are willing to bargain away our future and any hope of a thriving planet for those who come after us.

Climate change is a moral and spiritual issue, originating deep in the heart of the emptiness that drives the human thirst for more—more money, more power, more resources. Pope Benedict XVI is quoted as saying, “The misuse of creation begins when we no longer recognize any higher instance than ourselves, when we see nothing else but ourselves.” When we see ourselves as separate from God, our neighbors, the creatures and soil, the hopelessness sets in and we lose the sense of the sacredness that is all around us.

Having attended college in West Virginia, I have seen firsthand both the beauty and the extreme poverty that exists in the state that you represent in Congress. Mountains, trees, and rivers elicit awe and wonder of God’s Creation, while families and communities are burdened with extreme poverty. The Build Back Better legislation would do wonders both to help impoverished families and to protect and restore the state’s natural beauty, creating a sense of hope for a better future.

Senator Manchin, I urge you to give the gift of hope, by redirecting your steps and supporting the Build Back Better Act. Let your legacy be that you chose to do enough.

Rev. Susan Hendershot received her B.A. from Bethany College in West Virginia, and is ordained in the Christian Church (Disciples of Christ). She serves as the president of Interfaith Power & Light, a national nonprofit organization with 40 state affiliates and 22,000 congregations in all 50 states. She is based in Washington, DC.