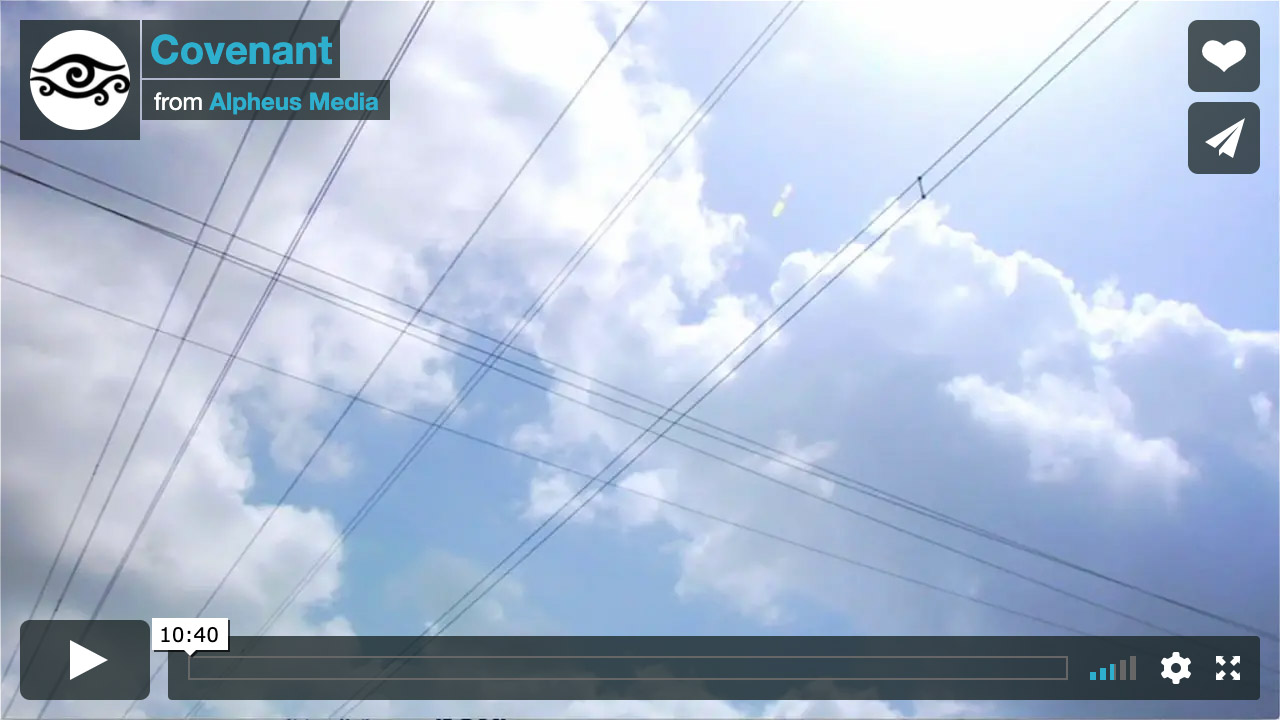 Covenant is a short film about people of faith from diverse religious traditions coming together to fight for clean air. In 2006, 19 conventional coal-fired power plants were proposed to be built in Texas and were being fast-tracked by the Governor.Covenant illuminates how a handful of religious leaders – The Rev. Canon Sally Bingham (President, The Regeneration Project’s Interfaith Power & Light Campaign), Mary Darden (Baptist Deacon), Rabbi Steve Folberg, Bee Moorhead (Director, Texas Interfaith Power & Light), Texas State Representative Charles “Doc” Anderson, and Suzii Paynter (Director, Christian Life Commission, Baptist General Convention of Texas) – put their faith into action and helped organize a grassroots movement that eventually led to a reduction in proposed plants, which went from 19 down to 11.While Covenant was produced as short stand-alone film, it was also intended to serve as an introduction to longer award-winning film on the same subject, Fighting Goliath: Texas Coal Wars. Copies of Covenant and Fighting Goliath are available on DVD for faith communities to use as a starting point for discussion and action on global warming.