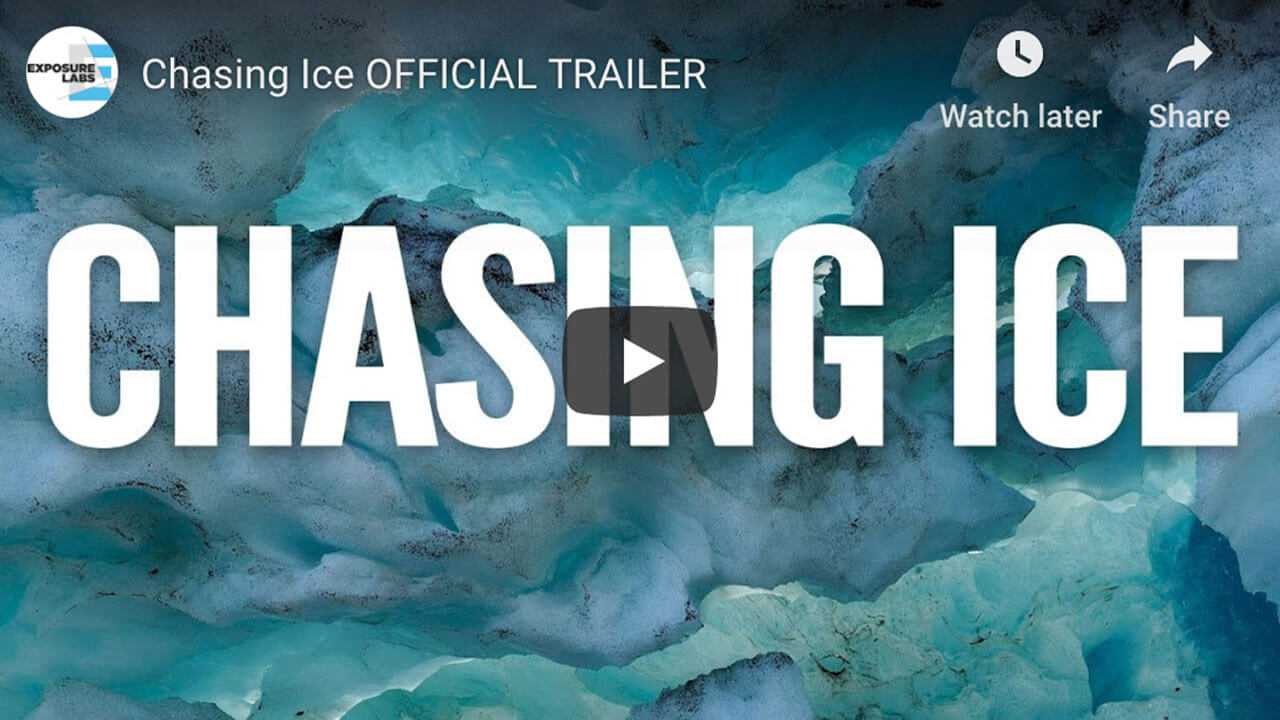 Chasing Ice is an award-winning documentary that tells “the story of one man’s mission to change the tide of history by gathering undeniable evidence of our changing planet.” Through the use of cutting-edge time-lapse cameras, environmental photographer James Balog and his team attempted to gather undeniable evidence that our climate was changing in one of the harshest and coldest environments on Earth: the arctic. The haunting footage that Balog captured shows monolithic masses of ice in quick retreat. At a time of polarization and science denial, this film gives undeniable evidence of the changes we are making to our planet, and the urgency with which we must act to protect and preserve the Earth.