We learn a great deal about our leaders in times of crisis. In the face of COVID-19, many faith leaders are stepping up in new ways to care for the most vulnerable in our communities. We’ve seen congregations starting mutual aid programs, expanding food assistance, and delivering groceries to those in need. 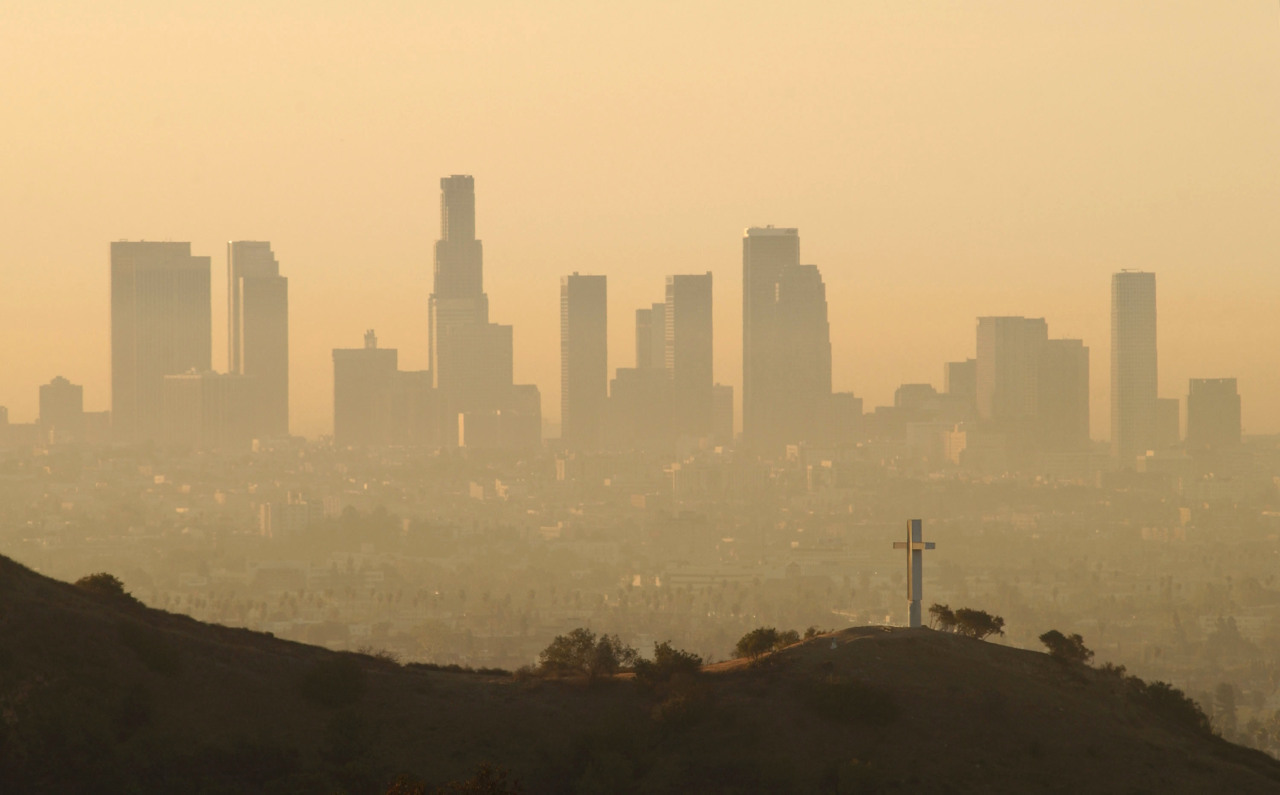 Sadly, the Trump Administration’s Environmental Protection Agency has taken the opposite approach. While communities across the country rush to respond to the public health crisis, the EPA has chosen this moment to continue rolling back important environmental health protections and put vulnerable communities in even greater danger.

On May 20th, this EPA hit a grim milestone by initiating its 100th rollback of an environmental protection standard. From air pollution to water pollution to drilling and extraction, the Trump Administration has now sided 100 times with polluting industries over community health.

The march to 100 rollbacks started as soon as President Trump took office, but the pace has not diminished in the face of the national emergency caused by this global pandemic. If anything, the pace has accelerated.

On March 26th, the EPA announced that it would suspend enforcement of pollution limits across the country. Oil refineries and chemical plants are no longer monitored for leaks into our soil or drinking water. More concerning still, refineries, power plants, and other big polluters will not be monitored for their air pollution.

Those with respiratory issues suffer disproportionately from both air pollution and COVID-19, meaning that the EPA’s gift to polluters will have the perverse effect of putting vulnerable populations at even greater risk from the virus.

Communities of color face particular danger from this dual threat. Decades of racist policies and decision-making have targeted communities of color with polluting facilities. In fact, this overburden of air pollution is one of the reasons that COVID-19 has already proven more deadly for communities of color–a situation that will only be worsened by these new rollbacks.

In a statement the day after issuing the new order, the EPA claimed that it “was necessary to avoid tying up EPA staff time… and instead allow EPA to focus on continued protection of human health and the environment.”

Yet the EPA has not been focused on protecting human health and the environment. While faith leaders have been organizing to keep their communities safe, the EPA has plowed ahead with rolling back rules that were poised to clean up our air and protect the health of vulnerable populations in a number of different areas.

On March 10th, the day before the National Basketball Association suspended its season because of COVID-19, the EPA closed an unusually short comment period on changes to the National Environmental Protection Act. Those changes are designed to severely limit community input into decisions that affect public health and would allow polluters to hide information that would normally be revealed by an environmental review process. It would be a huge blow to the country’s bedrock environmental protection law.

On March 18th, as schools across the country announced closures and a second member of Congress tested positive for the virus, the EPA released a new draft of its so-called “secret science” rule. Long on the wish list of big polluters, this rule would severely limit the types of public health studies that can be used for government decision-making in everything from COVID-19 response to air pollution standards.

And on March 31st, as the number of U.S. deaths from the virus passed 3,400, the EPA announced a rollback of auto efficiency standards that will drastically increase air and climate pollution. The Environmental Defense Fund estimates that over the next several decades, this rule will result in 18,500 additional deaths and about 600,000 additional asthma attacks and other respiratory ailments.

Interfaith Power & Light has joined with other faith leaders in sending a letter to the EPA and other federal agencies asking that comment periods be suspended and new policy proposals be delayed as we focus on caring for the physical, spiritual, and emotional well-being of our communities. The EPA, however, seems determined to use this crisis to double down on their 100 reckless rollbacks of environmental and public health protections, counter to their very mission.

Interfaith Power & Light asks the EPA to look to the example set by our faith leaders. As our vulnerable neighbors, especially in communities of color, suffer under both COVID-19 and the weight of environmental injustice, we know that this is the time to work for safer, healthier, and cleaner communities. Protecting our health in the long term means strengthening, not weakening, environmental safeguards.

The United States is experiencing huge solar energy growth. The amount of energy we get from solar has tripled in the last two years, and a new home or business goes solar every two minutes.

Solar panels cost half of what they did five years ago, and the solar industry is adding workers 12 times faster than the overall economy, with more than 200,000 employees nationwide.

It doesn’t take a lot of imagination to envision a future where we get 100 percent of our energy needs from renewable energy that doesn’t hurt our environment and health. Read more

The surprisingly speedily passed FY16 omnibus appropriations bill contained a well-hidden but significant Christmas present for the climate and those on the front lines of climate change in the developing world: a clear path to deliver the first installment of Obama’s promised $3 billion in climate aid to developing nations.

This present was not exactly gift-wrapped and tied with a bow – it was actually the lack of blocking language that clears the administration to move its originally requested $500 million to the program, called the Green Climate Fund, from other discretionary budget streams. And in this Congress, especially on something like climate, that’s called a major victory. Read more