As Build Back Better stalls, faith leaders call Biden, Senate to ‘moment for courage’ on climate 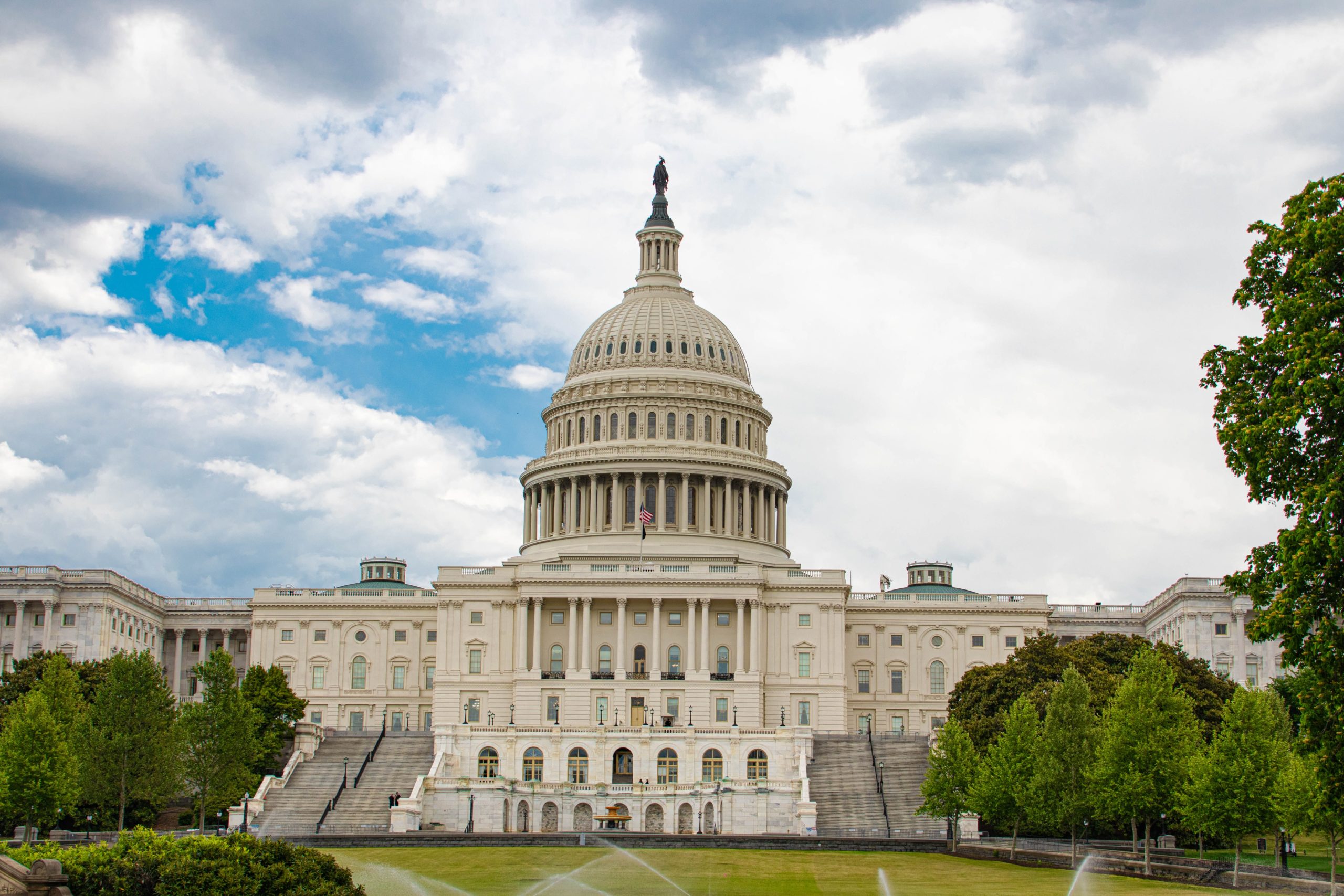 Nearly 100 faith leaders have called on President Joe Biden and Senate Majority Leader Chuck Schumer to not abandon Democrats’ sprawling Build Back Better agenda and its hundreds of billions of dollars to combat climate change, saying “this is a moment for courage” as the bill has stalled and fallen behind other legislative priorities.

“We cannot delay enacting the Build Back Better Act. This vital legislation will protect our climate and put our nation on the path of climate justice, environmental justice, and intergenerational justice,” a coalition of 86 faith leaders of national, state and local faith-based organizations and congregations wrote in a letter Feb. 14 addressed to Biden, Schumer and the full U.S. Senate…Read more