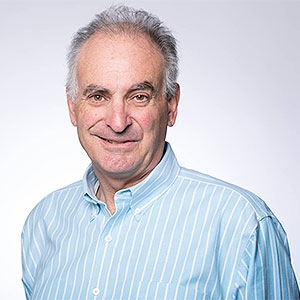 Sam Schuchat became Executive Officer of the Coastal Conservancy in July 2001. He serves on the boards of the Los Cerritos Wetlands Authority, the Baldwin Hills Conservancy, and the Santa Monica Bay Restoration Commission. He served on the California Fish and Game Commission from 1999 to 2004 including two years as Vice-President. He was the Chairman of the San Francisco Bay Restoration Authority from 2008 to 2012, and is currently its Executive Director. He was the Executive Director of the Federation of State Conservation Voter Leagues from 1998 to 2001; the Federation is the trade association of 26 environmental Political Action Committees (PAC) in as many states. From 1992 to 1998 he was the Executive Director of the California League of Conservation Voters, the nation’s largest and oldest state environmental PAC with 25,000 members. He earned his B.A. from Williams College in Political Science and his M.P.A. from San Francisco State University.